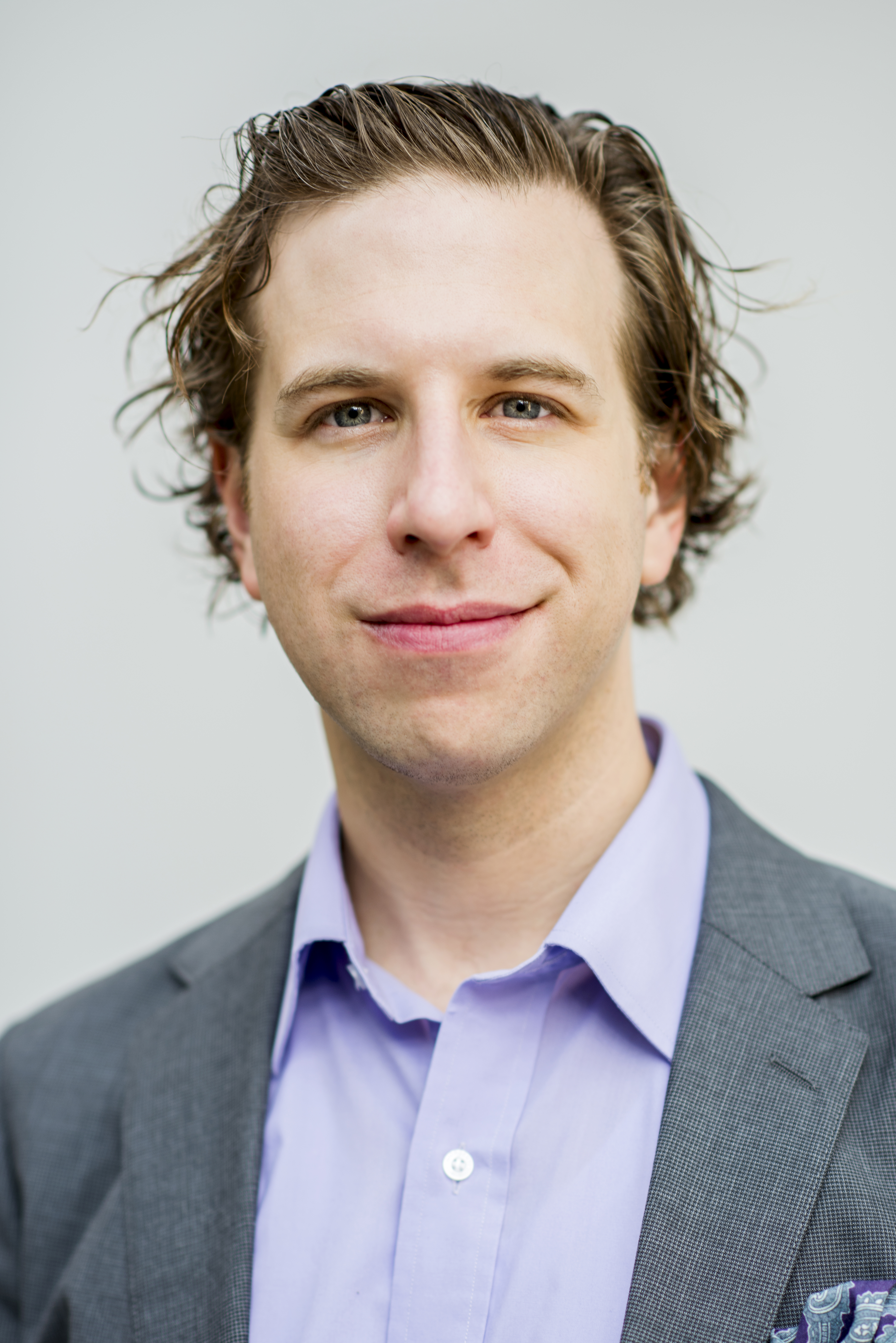 Noah Smith is a computer scientist working at the junction of natural language processing (NLP), machine learning (ML), and computational social science. His research spans core problems in NLP, general-purpose ML methods for NLP, methodology in NLP, and a wide range of applications. You can watch videos of some of his talks, read his papers, and learn about his research groups, Noah’s ARK and (co-led with Hanna Hajishirzi) AllenNLP.

Smith is the general chair of EMNLP 2022. He has served on the editorial boards of the journals Computational Linguistics (2009–2011), Journal of Artificial Intelligence Research (2011–2019), and Transactions of the Association for Computational Linguistics (2012–present), as the secretary-treasurer of SIGDAT (2012–2015 and 2018–2019), and as program co-chair of ACL 2016. He co-organized the Ninth Annual Conference on New Directions in Analyzing Text as Data (TADA 2018), Language Technologies and Computational Social Science (a workshop at ACL 2014), and Twenty Years of Bitext (a workshop at EMNLP 2013).

Smith was elected a Fellow of the Association for Computational Linguistics “for significant contributions to linguistic structure prediction, computational social sciences, and improving NLP research methodology” (2020). UW’s Sounding Board team, led by Profs. Mari Ostendorf, Yejin Choi, and Noah Smith, won the inaugural Amazon Alexa Prize in 2017. Smith’s research was recognized with a UW Innovation award “to stimulate innovation among faculty from a range of disciplines and to reward some of their most terrific ideas” (2016–2018), the Finmeccanica career development chair at CMU “to acknowledge promising teaching and research potential in junior faculty members” (2011–2014), an NSF CAREER award (2011–2016), a Hertz Foundation graduate fellowship (2001–2006). He has coauthored conference papers that were cited as outstanding, finalist, honorable mention, and sometimes even “best paper” or “best student paper” at ICLP 2008, ACL 2009, COLING 2010, NAACL 2013, ACL 2014, NAACL 2015, WWW 2016, EACL 2017, NAACL 2018, ACL 2018, ACL 2019 (twice), ACL 2020, ACL 2021, and NAACL 2022.

Smith lives in Seattle with his spouse, where they serve two felines. When he is not working, he is often playing clarinet or saxophone, swimming, running, dancing tango, or mixing cocktails. He was interviewed by Devi Parikh for Humans of AI: Stories, Not Stats on September 23, 2020:

Smith’s academic ancestors had varied interests and careers. A few examples (links discovered thanks to the Mathematics Genealogy Project):

There is, of course, much debate to be had about which of the scholars in the MGP really completed anything we would consider comparable to the modern Ph.D., and how similar the attested relationships are to modern Ph.D. advising.